Take your time and have fun visiting my page!

what To Do In Africa 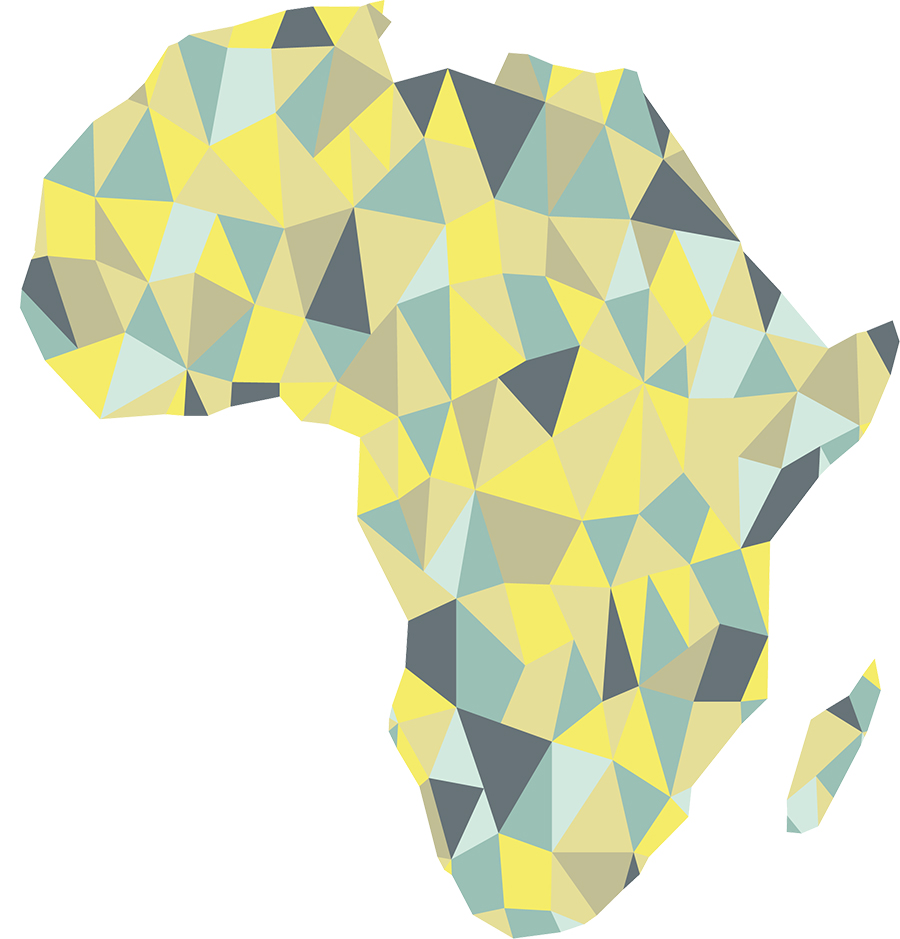 It all began with the idea to spend a semester abroad during my studies. My goal was to experience a kind of internship without specifications, during which I would be able to learn a new language in an entirely different culture. Where? Africa. Why? I couldn’t put that into words. The choice for this continent came out of a feeling. Perhaps it was the curiosity to not only get to know this part of the world unknown to me, but to live there, letting these people’s everyday lives become mine.

I wanted to rectify the image of Africa embossed by media and socialization, which I looked at critically, but which wasn’t clear to me. It was my goal to understand what really is behind this so-called „third world“ and its „poverty“, which is always presented to us in pictures. What is it really like? How does one live there?

Without a precise plan this escapade had to be organized somehow. An internship in Africa – yet with whom and what to do? During my research for the right partner, I came across the architect Emilio Caravatti, chairman of the organization “AfricaBougou” and contacted him with a short email describing my imprecise plans. He responded with a confirmation and wrote to me that I was welcome to go to Mali through AfricaBougou and that no specific tasks would be waiting for me, as there were not yet any projects to be worked on for the time of my potential stay. So my destination was fixed and I could go without specifications, completely free, to Mali. Supported by two scholarships, the financial part was secured. I could live in the house of AfricaBougou, where a network of helpful, open, and sympathetic people would be at my side. The projects I realized there are described on this site. 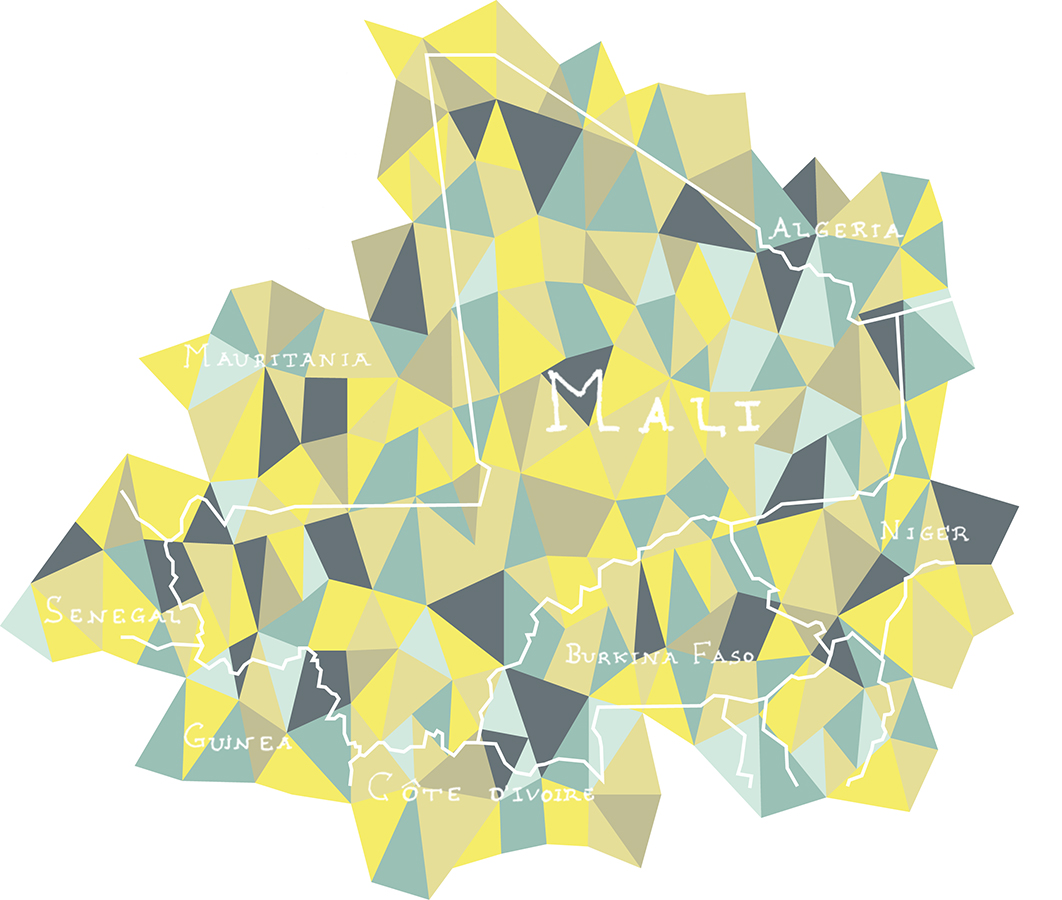