Take your time and have fun visiting my page! 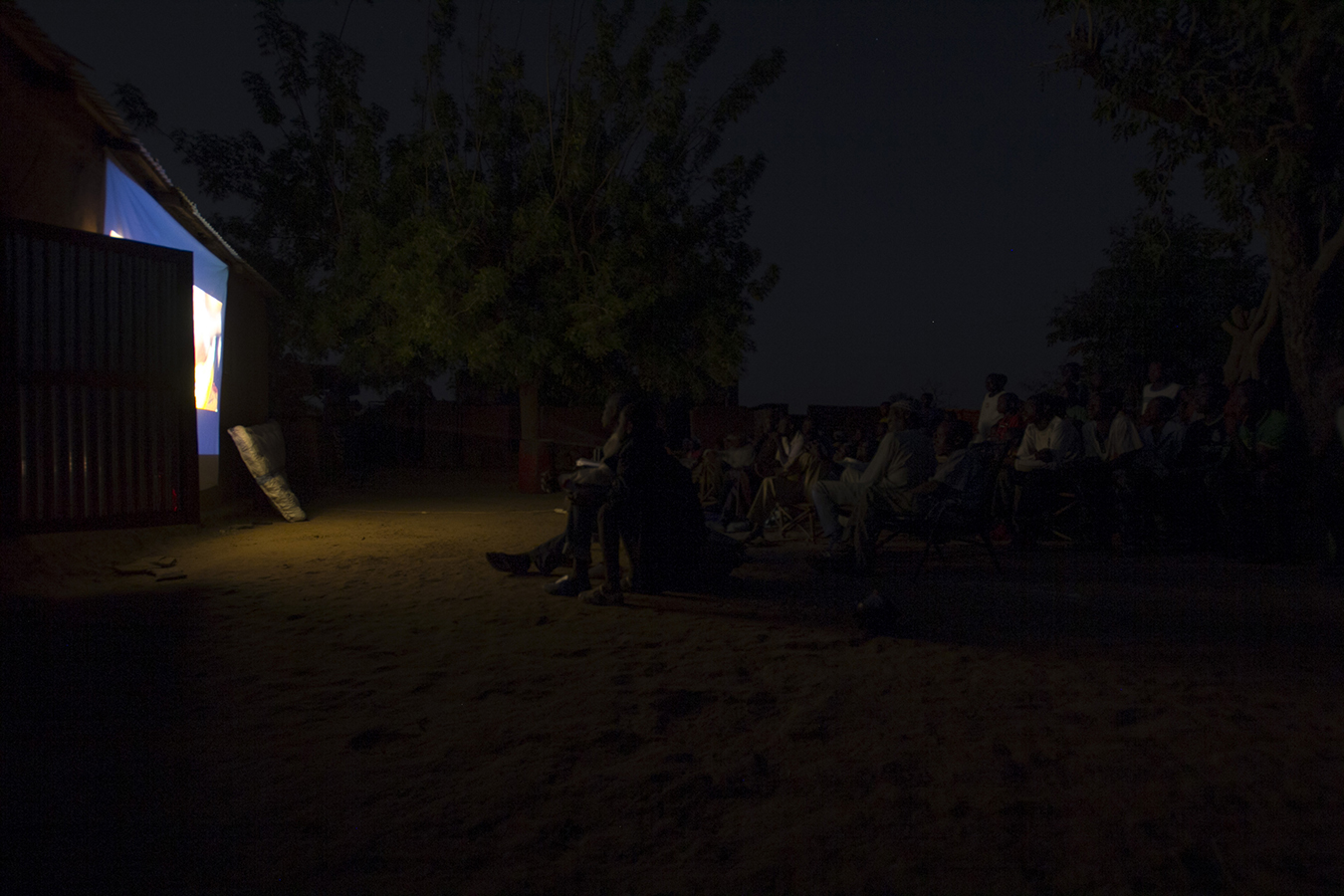 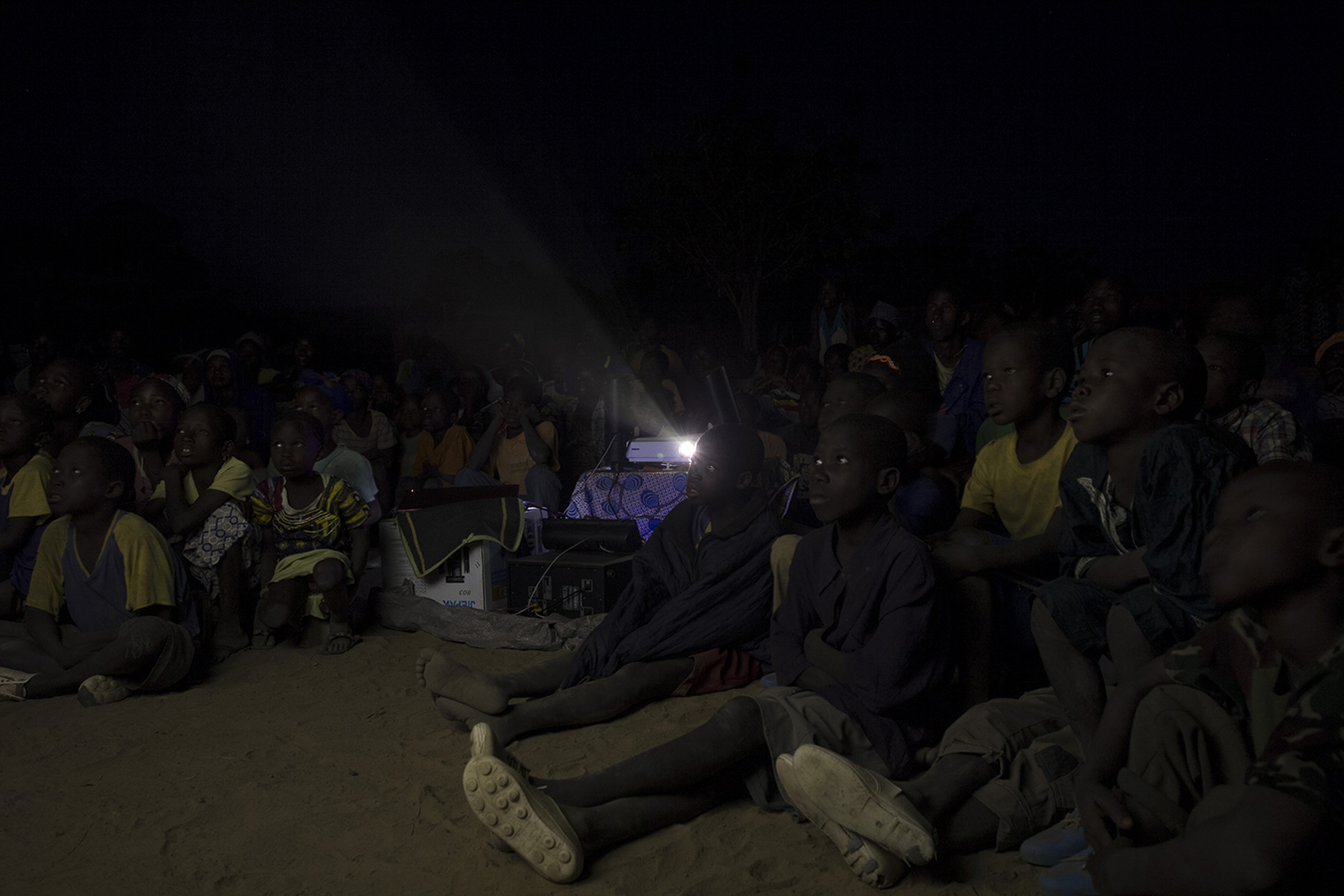 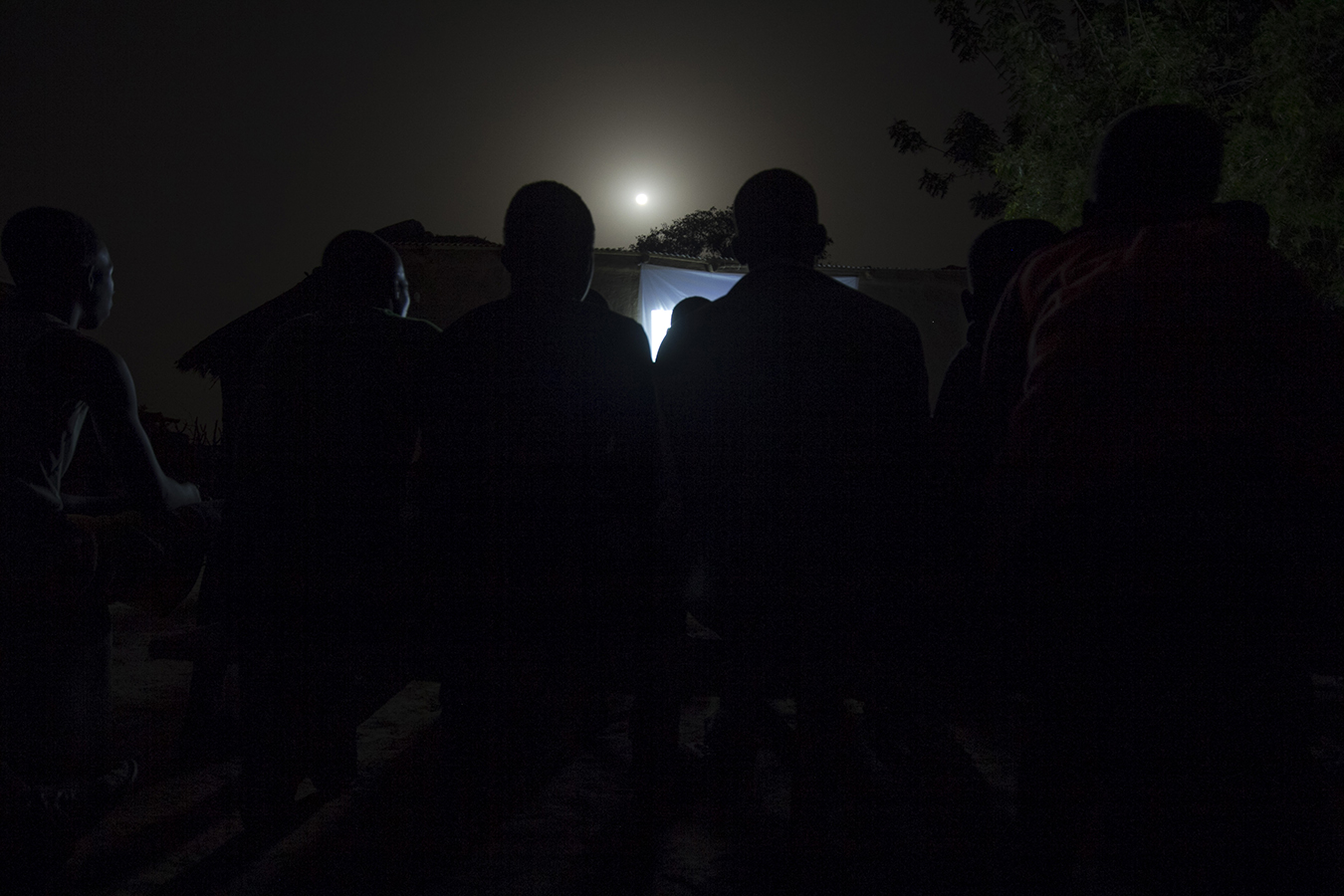 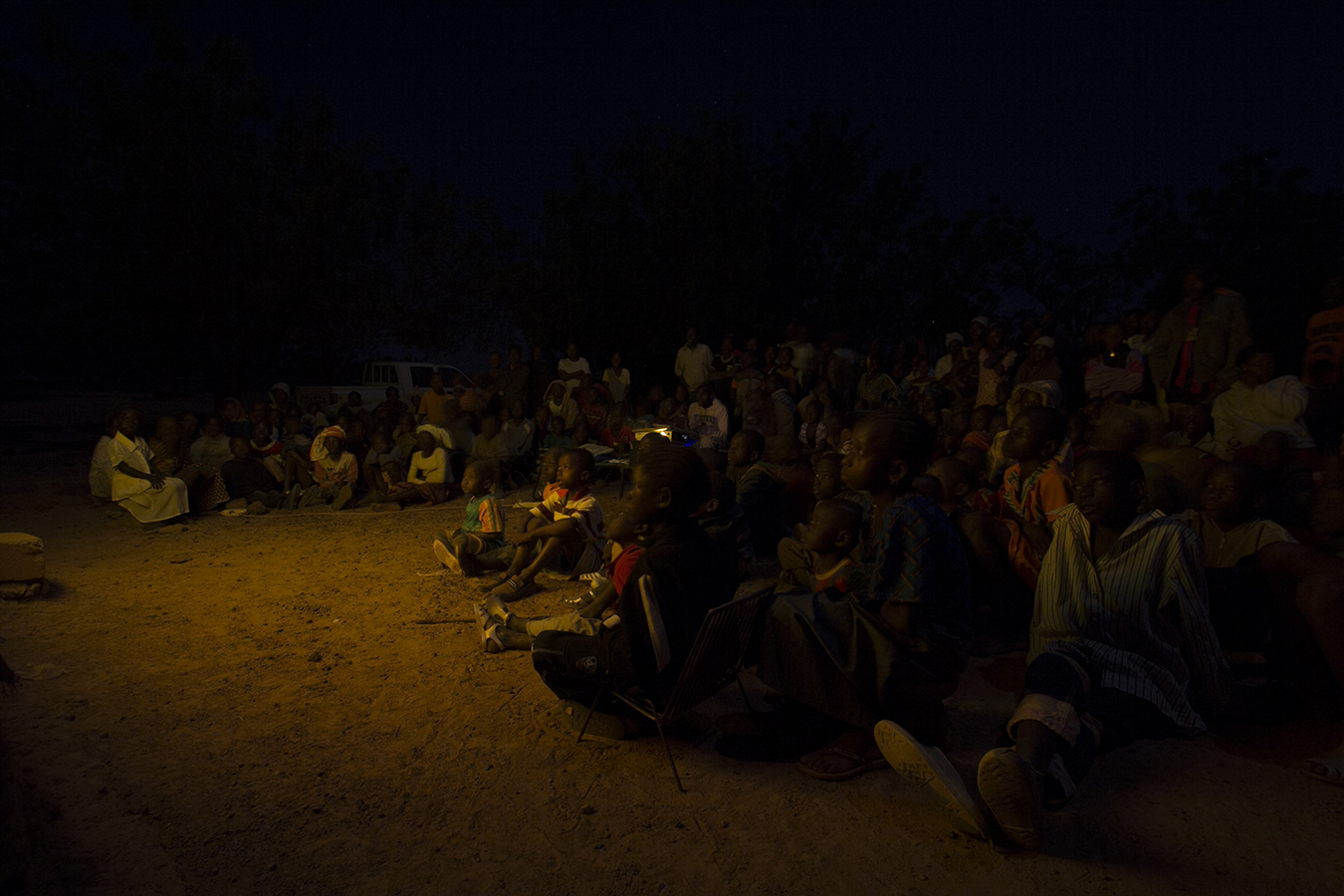 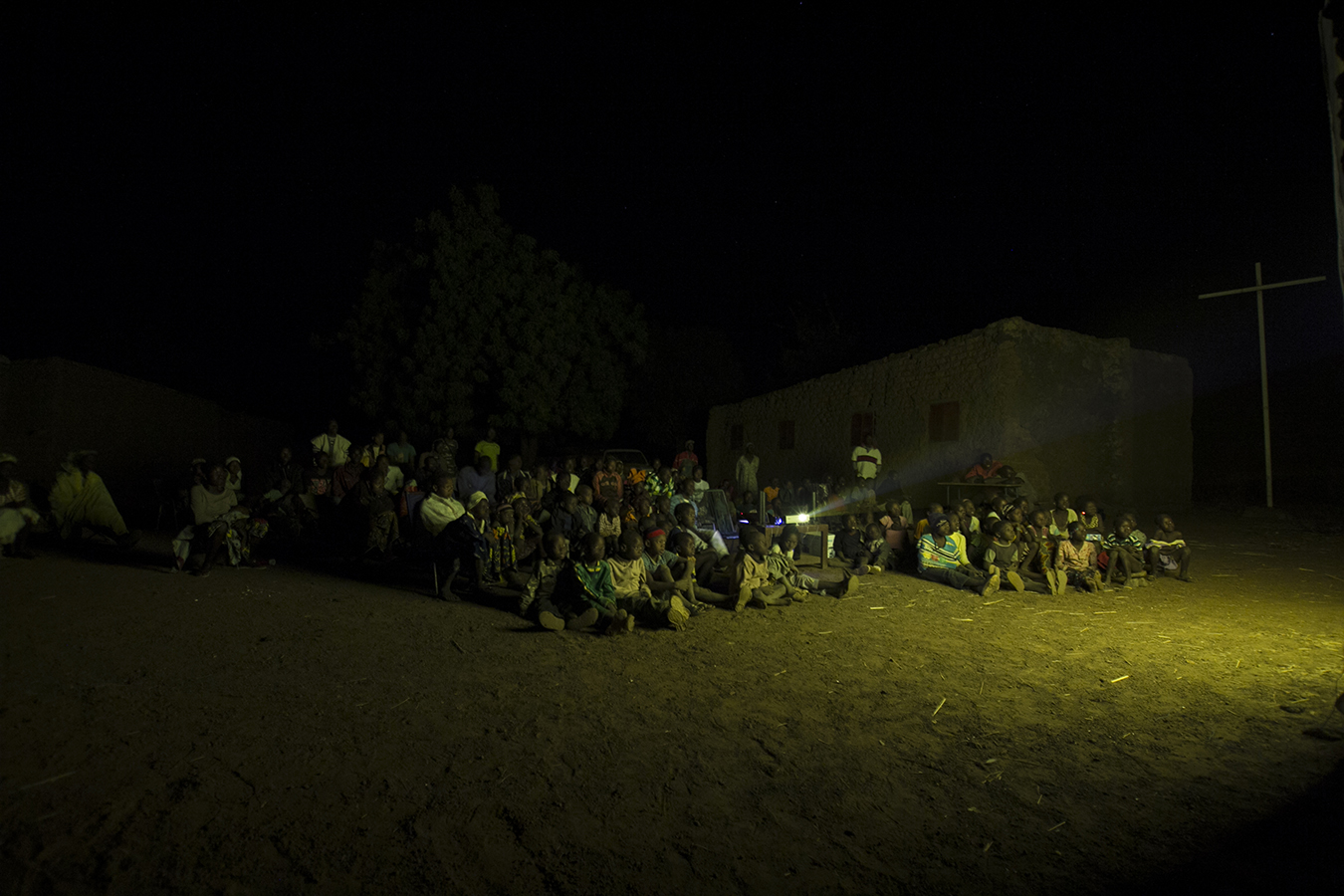 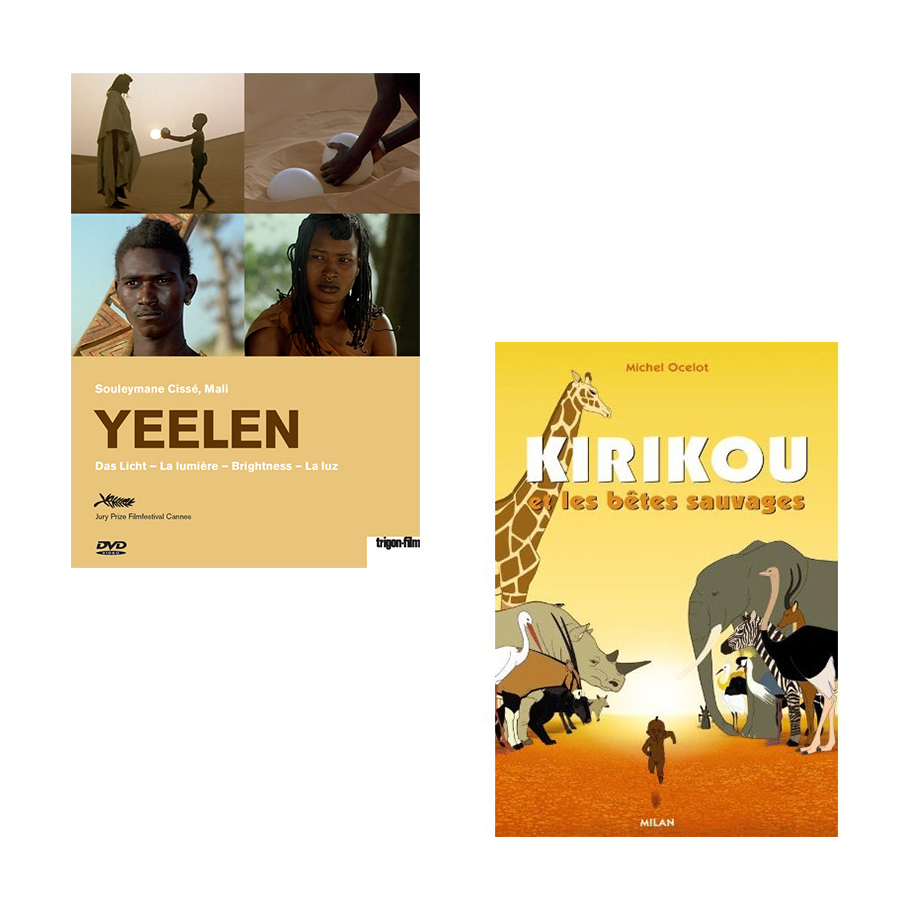 In collaboration with Emil Coulibaly, one of the employees of AfricaBougou, we developed the project CinemaBougou. With selected movies we wanted to drive out to the villages supported by AfricaBougou on the weekends to create an experience of outdoor cinema night with the residents. We had the technology at hand and the Toyota pickup was just waiting to leave the house. With generator, projector, speakers, a piece of cloth as canvas and laptop on the truck’s bed we started, mostly on Saturdays, without preannouncement.

We reached the villages in the late afternoon and were always welcomed joyfully. Once we set up the equipment, everybody knew what was going to happen. The villagers grabbed their chairs, stools and benches, and placed them in front of the improvised canvas. Action! As first movie we chose „Kirikou and the Wild Animals“, an animated film in French, set in a rural African environment. Little Kirikou has to face various challenges in order to help his village. The second film and highlight of our program was „Yeleen“ (Light). An outstanding Malian produltion that describes a mystical story centered around the traditional religion of Komos. This movie is in Bambara, the most widely spoken language of the region we found ourselves in.

what To Do In Africa